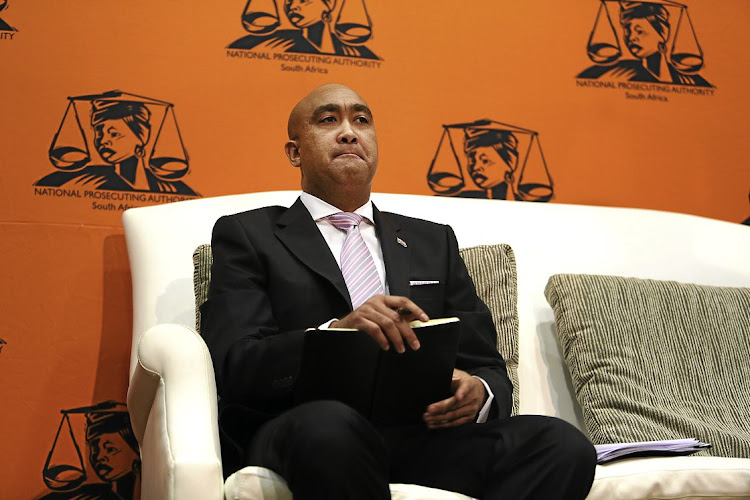 Ferreira, who was testifying at the inquiry on Thursday, says in his affidavit that Abrahams' interest in Jiba's case of fraud and perjury was "exceptional".

The inquiry focuses on Jiba's - and her colleague Lawrence Mrwebi's - fitness to hold office. Ferreira's affidavit makes special reference to the matter between Jiba, in her capacity as deputy national director of public prosecutions (a job from which she is now suspended) and former KwaZulu-Natal Hawks boss Johan Booysen.

Ferreira guided the investigation into alleged wrongdoing by Jiba when she decided to prosecute Booysen on racketeering charges.

In his affidavit, Ferreira says both he and Gerhard van Eeden prepared more than one memorandum to Abrahams' predecessor, Mxolisi Nxasana, indicating that there was prima facie evidence against Jiba and that certain charges should be preferred against her.

But Abrahams was appointed as national director of public prosecutions (NDPP) about two months before Jiba's case was expected to go to trial.

"After Abrahams became NDPP, he called for a briefing on the prosecution of Jiba. I am not aware what prompted this action because he certainly did not engage each and every case that was on the roll at that stage or even each high-profile case on the roll ... His actions in this case involving Jiba were thus exceptional," Ferreira said.

At the briefing, Abrahams is said to have removed Van Eeden from overseeing the prosecuting team against Jiba and further instructed that both he and Ferreira report to the regional head of the Special Commercial Crimes Unit, Marshall Mokgatlhe.

Ferreira says they were instructed to prepare a legal opinion on the matter and handed it over to Mokgatlhe afterwards. But a day before Jiba's trial was to commence, Ferreira says he and Van Eeden were summoned to meet Abrahams.

Ferreira expressed his concern that he shared the same rank as Mokgatlhe and that the latter therefore had no authority to review his decision.

The inquiry is continuing.