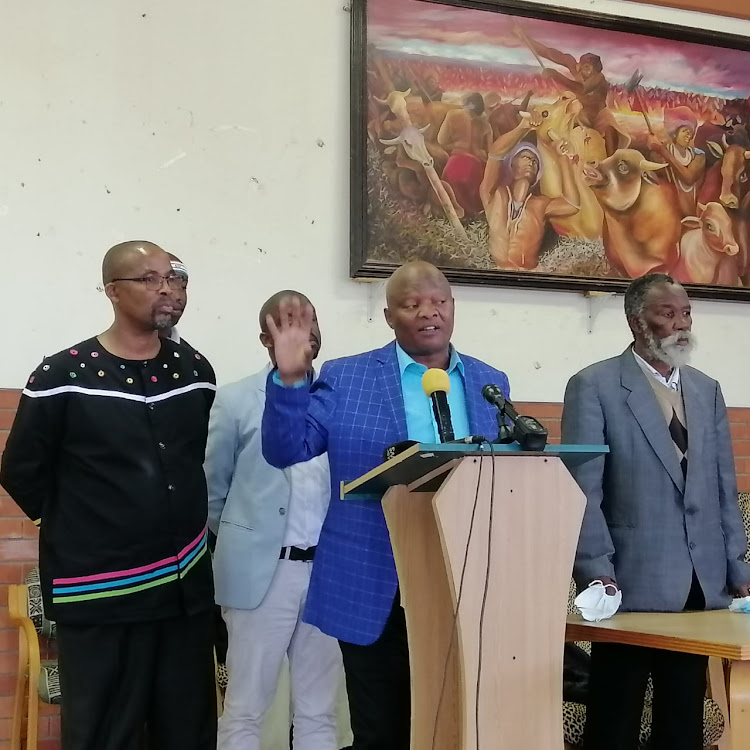 Prince Ahlangene Sigcau, SA’s ambassador to Malawi, is now officially the new king of AmaXhosa. This was confirmed by Eastern Cape premier Oscar Mabuyane to DispatchLIVE on Tuesday.

“I can confirm that Prince Ahlangene Sigcau is has been confirmed by President Cyril Ramaphosa as the king of AmaXhosa. This was communicated to me on Monday (yesterday),” said Mabuyane talking to DispatchLIVE at the funeral of AmaBhaca chief, Nkosi Thandisizwe Madzikane II Diko in KwaBhaca.

He said that they were excited that eventually a king was recognised by the government.

A feud in the AmaXhosa royal family over who should take over the throne is threatening to destabilise a AmaRharhabe quest to have its kingship ...
News
7 months ago

DispatchLIVE is in possession of the letter signed by minister of co-operative governance and traditional affairs Dr Nkosazana Dlamini-Zuma which confirmed Ahlangene as the new AmaXhosa king.

“The ministry of corporate governance and traditional affairs will hand over the certificate of recognition to the king and royal family  on a date to be agreed upon,” reads part of the letter.

The AmaXhosa royal family elected Sigcau to the throne but his ascendancy was delayed after the royal family was divided into two and another faction elected Nkosi Derrick Daliwonga Mgwebi as acting monarch and objected to Sigcau being named king.

Mgwebi said he was not aware of the recognition of Sigcau as the king as there was no communication to him from any government department or leader.