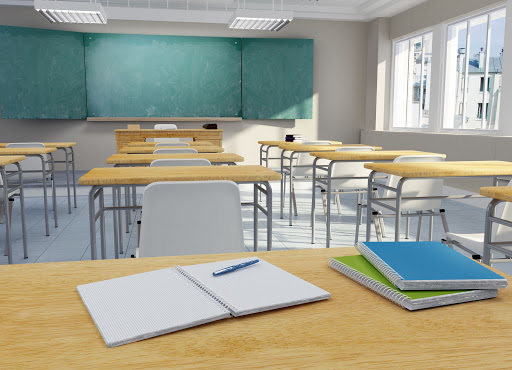 The Gauteng department of education (GDE) has charged three senior managers over the use of funds for the decontamination and cleaning of schools in the province.

The charges were served as part of a process to implement recommendations received from the Special Investigating Unit (SIU).

The senior officials were identified by the department in a statement as the head of supply chain, the chief director for infrastructure development and the acting director for auxiliary services.

“As these investigations are still ongoing, we cannot rule out the possibility of charging or adding others,” said the department. “It is important to note that the GDE intends for this process to be facilitated by an independent body outside the department and, thus, has approached the office of the state attorney to assist in appointing a senior official to preside over this matter.

“Subsequently, an experienced advocate has been appointed and hearings are set to begin from October 5,“said the department.

The department said even though it did not want to prejudge the outcome of the disciplinary hearing, “it is paramount to reiterate our position in this matter, that the officials who caused this expenditure cannot escape our censure”.

The grade 1 class of 2022 in Gauteng will be required to provide Covid-19 immunisation certificates to be admitted to schools. according to the ...
News
2 months ago