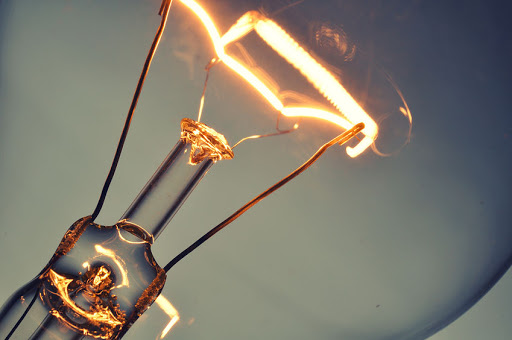 Stage 2 load-shedding will be rolled out across the country on Friday.
Image: 123RF/choneschones

Stage 2 load-shedding will start at 9pm on Thursday and continue overnight until 5am on Friday.

Eskom said in a power alert the rolling blackouts would be carried out “to replenish emergency generation reserves”.

And there is more bad news. Stage 2 load-shedding will resume at 9pm on Friday and last until 5am on Saturday.

“Emergency reserves have been depleted faster than expected due to further breakdowns of a generating unit each at Kriel and Tutuka power stations today,” said the power utility. Delays in returning generating units at Tutuka, Grootvlei and Kendal have also contributed to the depletion of emergency reserves. Total breakdowns amount to 14,982MW while planned maintenance is 5,334MW of capacity.

“Should the emergency generation reserves not recover sufficiently, it may be necessary to continue load-shedding during the day and over the weekend.”

Eskom said some generating units would return to service in the next few days.

Eskom has not implemented load-shedding since July 22.

The DA says it is working on making six municipalities it runs in the Western Cape “load-shedding proof”.
Politics
7 months ago