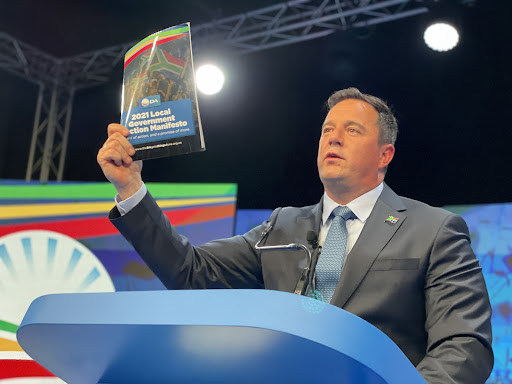 The DA says it is working on making six municipalities it runs in the Western Cape “load-shedding proof”.

This is one of the promises the party made in its manifesto launched by party leader John Steenhuisen during a virtual event on Saturday.

“In the section on electricity provision, you will learn of the DA’s mission to make six pilot municipalities in the Western Cape load-shedding proof in what we call the energy resilience project,” said Steenhuisen.

“These municipalities are putting in place measures that will enable them to procure electricity directly from suppliers and ultimately end their reliance on Eskom altogether.”

The City of Cape Town already manages to avoid at least one stage of load-shedding, compared to the rest of the country, through its pumped storage hydropower station at the Steenbras dam, said Steenhuisen. 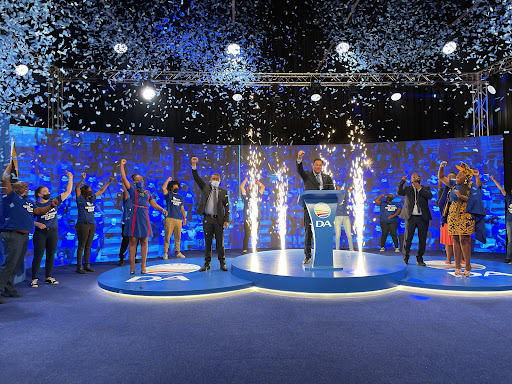 The manifesto said: “Thanks to previous infrastructure investment in Africa’s first hydroelectric pumped storage scheme, this city-owned and operated power station can generate electricity during peak periods to make up for the supply shortfall from Eskom.”

It said the innovation by the city mitigates the economic impact and inconvenience of load-shedding and saves on the cost of buying electricity at peak rates.

“When national government fails and the lights go out, the DA innovates to keep the lights on.”

Steenhuisen proud of DA's recovery since Maimane 'turned his back'

DA leader John Steenhuisen says the party has recovered from the 2019 crisis when its erstwhile leader Mmusi Maimane quit months after a disastrous ...
Politics
9 months ago

The municipalities would take advantage of new regulations to buy energy directly from independent power producers.

“The [energy resilience] project will help municipalities understand the requirements of the new national energy regulations and mitigate related risks, as well as provide for network and operational capacity requirements for energy project development and procurement by municipalities.”