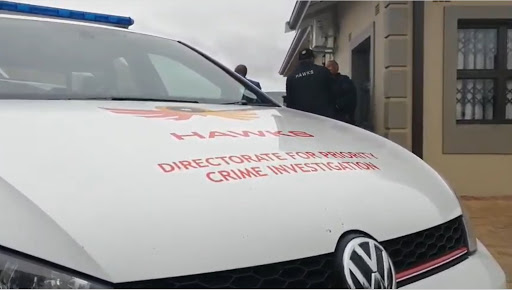 Drugs with an estimated value of R10m were discovered abandoned on Oyster Bay’s main beach on Friday morning.

A man, who asked not to be named to protect his identity, told TimesLIVE 21 bricks of cocaine were found in a bag on the beach in the Eastern Cape.

Hawks spokesperson Lt-Col Philani Nkwalase said they have dispatched a team to investigate.

A consignment of cocaine, worth an estimated R20m, was found on a beach in Jeffreys Bay in the Eastern Cape on Wednesday. Nkwalase said this consignment weighed 46kg.

Wanted: Woman who 'scammed PPE business investors out of R10m'

The police and the Hawks are appealing to the public to help them locate Swereen Govender, who allegedly persuaded people to invest in her personal ...
News
7 months ago