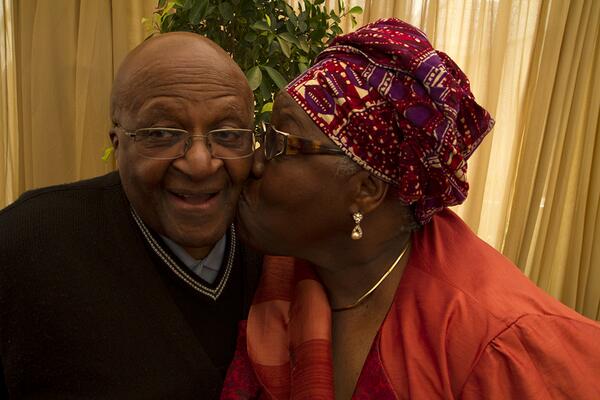 The archbishop, who was also the last surviving South African laureate of the Nobel Peace Prize, died in Cape Town at the age of 90.

The presidency said in a statement that the special official funeral will take place at St George’s Cathedral in Cape Town on Saturday.

Tutu was described by the presidency as a globally venerated theologian, anti-apartheid campaigner and Nobel Peace Prize laureate.

WATCH: Tutu unafraid to speak truth to power over the decades

Many people will remember Archbishop Emeritus Desmond Tutu for his friendly demeanour, his self-deprecating humour and ability to light up any room. ...
News
4 months ago

“In recognition of the late archbishop emeritus’ distinguished life and invaluable contribution to the nation, President Ramaphosa has designated the late leader’s funeral as a special official funeral — category 1.

“On this occasion and based on the late archbishop’s wishes, the SANDF ceremonial content will be limited to the handing over of the national flag to Mam' Leah Tutu [his wife],” said minister in the presidency Mondli Gungubele.

Gungubele also highlighted Tutu’s contribution to post-apartheid SA, including his service as general secretary of the South African Council of Churches (SACC) and as chairperson of the Truth and Reconciliation Commission.

“As part of this funeral designation, the national flag will be half-masted throughout the country and at South African diplomatic missions worldwide from sunset [on Tuesday] until the evening of the funeral,” Gungubele added.

The funeral will be held in compliance with the provisions of Covid-19 health regulations that apply under adjusted alert level 1 of the national state of disaster.