Three found with explosives near Zim-SA border, link to ATM crime under investigation 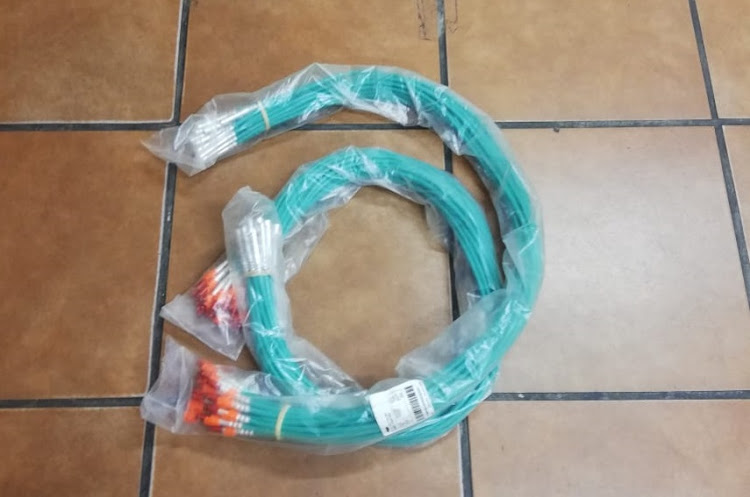 Explosives of this nature were in the past found to have been used in ATM bombings.
Image: Saps

Three people, including a woman, were arrested after they were found in possession of commercial explosives near the Beitbridge border post in Limpopo, police said.

Police spokesperson Brig Motlafela Mojapelo said the two men and a woman were spotted by SA National Defence Force (SANDF) members as they were crossing the border from Zimbabwe into SA carrying a backpack and two luggage bags.

Mojapelo said the trio was nabbed and taken to Musina police station where their luggage was searched.

Four men were arrested near Pinetown, west of Durban, on Sunday with explosives and police uniforms.
News
2 weeks ago

“Explosives of this nature were in the past found to have been used in ATM bombings at some places in the province and the arrest of these suspects will potentially assist the police in curbing this crime,” Hadebe said.

The three, aged between 31 and 33, are expected to appear in the Musina magistrate’s court soon.