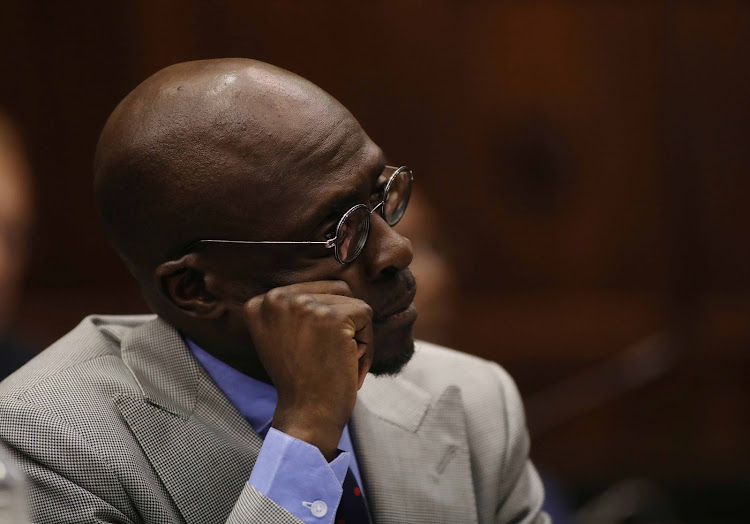 The embattled former minister resigned as an MP after serving since 1999.

Mthembu said‚ "We appreciate the fact that comrade Gigaba has put the interests of the ANC and the country first‚ which has informed his line of action. This is what we expect from any cadre of our glorious movement‚ of which comrade Gigaba has remained true to."

Gigaba's departure from parliament follows his resignation as home affairs minister this week after the Constitutional Court dismissed his application to appeal a high court ruling that he lied under oath regarding a dispute between himself and the Oppenheimer family over a VVIP airport terminal.

This was a second blow against Gigaba after public protector Busisiwe Mkhwebane found he had violated the constitution and the executive ethics code when he "told untruths" while under oath in court.

On Thursday‚ the speaker of the National Assembly received a letter from President Cyril Ramaphosa relating to the public protector’s investigation on the alleged violation of the constitution‚ the executive ethics code‚ the code of ethical conduct and disclosures of members’ interests for assembly and permanent council members by the former minister.

National Assembly Speaker Baleka Mbete referred the letter and the public protector's report to the joint committee on ethics and members’ interests.