IEC rejects all but one public objections to party lists 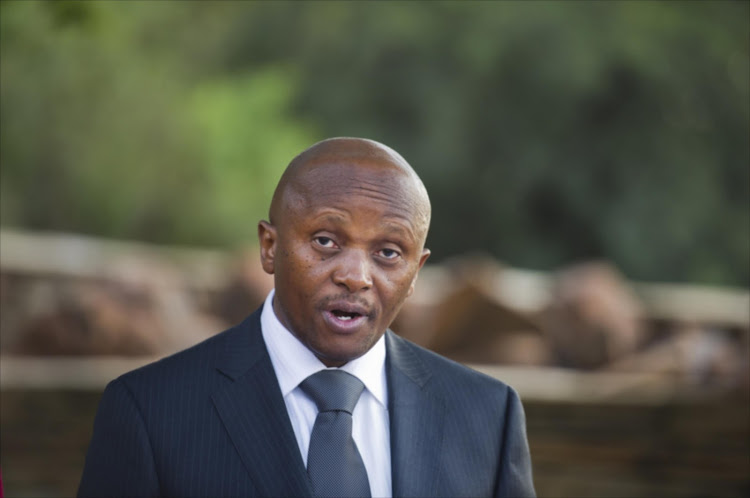 Only one out of the total 53 objections by the public to party candidates submitted to the Independent Electoral Commission (IEC) has been upheld.

The IEC opened up the lists sent by the 48 political parties for scrutiny giving members of the public powers to object to some of the names.

Some of the party's that received objections were the ANC with 29, BLF with 19, 13 for the EFF, four for the DA and Land Party while ACDP, AIC, ACM and ATA each received one.

In a press briefing on Tuesday morning, the IEC announced that it had dismissed all but one objection which was that of a Pan Africanist Congress of Azania (PAC) candidate who was sentenced to imprisonment in 2016.

“After deliberating, the commission resolved to uphold one objection by the PAC against its own candidate Mr Seropane Alton Senyane Mphethi,” said IEC electoral chief Mosotho Moepya.

“This candidate was sentenced on 7 June 2016 to 18 months imprisonment without the option of a fine. This disqualifies him from holding elected office to the national assembly or provincial legislature.”

Moepya said that the objections were dismissed because they did not meet the criteria.

“The commission dismissed all the other objections for failing to meet the constitutional and statutory criteria. The majority of this criteria related to unproven allegations,” he said.

Some of the objections related to allegations of state capture, fraud, rape among others.