Business rescue practitioners say they expect to exit the process 'in the next couple of weeks, all things going to plan' 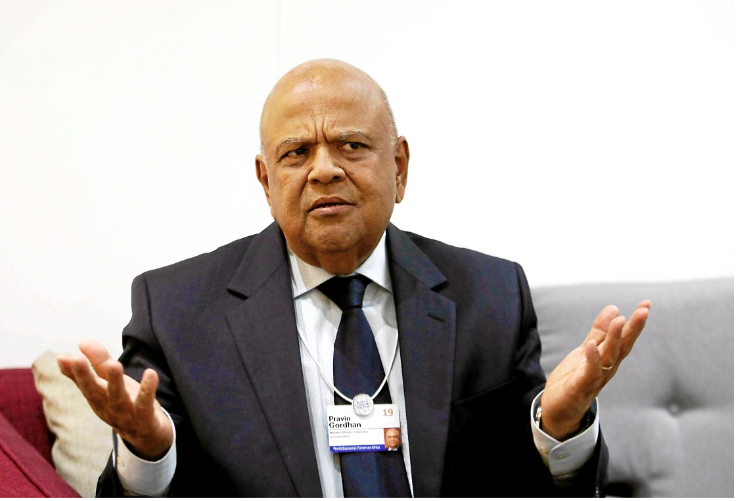 Public enterprises minister Pravin Gordhan says the fiscus will not be required to make any contribution to SAA in future because of the acquisition of a strategic equity partner.
Image: SUPPLIED

Public enterprises minister Pravin Gordhan has assured MPs that the state will not again be funding the embattled SAA after its business rescue.

Gordhan was addressing parliament's standing committee on public accounts (Scopa) together with the business rescue practitioners (BRPs) on the progress of the rescue process.

“We have always said, and that has been the mandate from government, that government will take responsibility for all restructuring costs. Second, there might be some money made available ... [and] third, the fiscus will not make any contribution in the future,” said Gordhan.

The second point referred to the R10.5bn made available by the National Treasury last year.

He was replying to a question by DA MP Alf Lees about further funding from the state after the business rescue process was concluded.

"Their absence, or the absence of a representative, circumstances notwithstanding, is totally unacceptable," said Mkhuleko Hlengwa, chair of ...
News
10 months ago

The DA has been highly critical of the R10.5bn payment because the country was deep in a financial hole, with the economy deeply constrained by Covid-19 lockdowns.

The party's leaders have repeatedly said the money could have funded other needs, including the purchase of the vaccine the country is still struggling to obtain and roll out.

“Let me emphasise that the fiscus will not be required to make any contribution in the future because the parallel process to this that is taking place is the acquisition of a strategic equity partner.

“And with all those interested parties that discussions have taken place with, it has been made clear that once we take, as government, responsibility for the restructuring costs, the partner has to come in with future capital,” said Gordhan.

He said that once the strategic partner had come in, the viability of the airline will be

Gordhan declined to answer questions about which companies the government was in negotiations with.

Siviwe Dongwa, one of the two business rescue partners, would not give an exact date to Scopa chairperson Mkhuleko Hlengwa on when the business rescue process would be concluded, only saying they were expecting to exit in the next few weeks.

As part of his presentation to the committee, he told them that they will ring fence money that would be paid over three years to lenders and creditors.

“Where we are, we should exit the business rescue in the next couple of weeks, all things going according to plan,” said Dongwa.