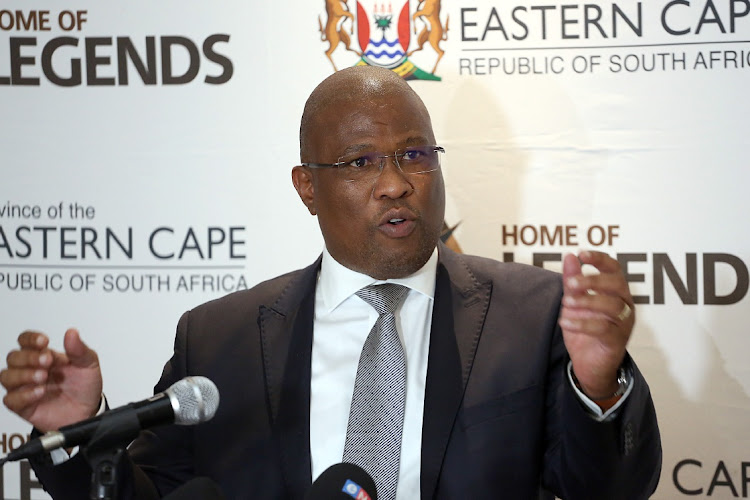 Maseti replaces former spokesperson Mvusiwekhaya Sicwetsha, who has returned to his post as department of rural development and agrarian reform communications chief director.

Sicwetsha left the office of the premier in July.

In a statement on Thursday, Mabuyane’s acting spokesperson, Mxolisi Spondo, said Maseti was the managing director of Ngubengcuka Strategy and Advisory Consulting.

Mabuyane calls on EC to help hungry in KZN

Premier Oscar Mabuyane has called upon the people of the Eastern Cape not to ostracise those from KwaZulu-Natal as SA was one country and should ...
News
2 months ago

Mabuyane said his office was bringing in replacements for two members of  the panel of advisers he had started with at the beginning of his term who had since died.

Eastern Cape premier Oscar Mabuyane on Tuesday released a statement commending the people of the province for standing against attempts to incite ...
News
2 months ago

Mahlathi, who died in October, served as the chair of the advisory panel on land reform and agriculture.

The advisers are expected to provide advice that will sharpen Mabuyane’s strategic planning programmes to ensure that work done by the government is structured to achieve the goals and objectives of the provincial development plan.