POLL | What do you think of the EFF handing over ‘luxury’ homes? 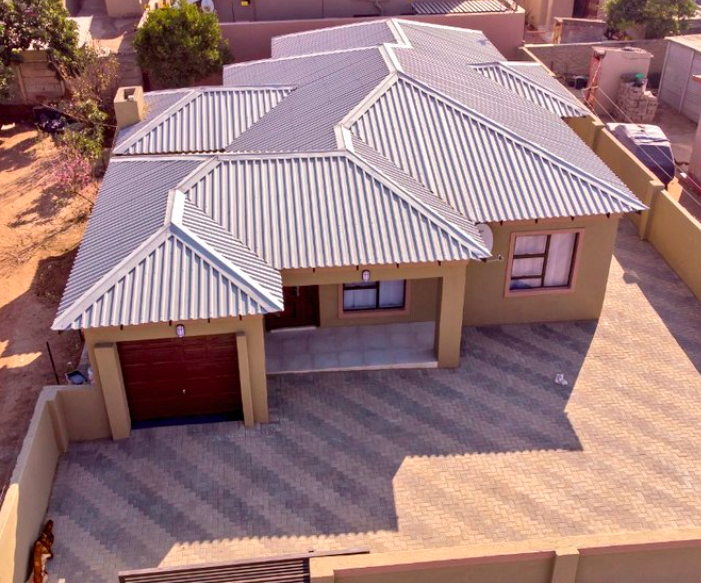 The EFF’s housing initiative for grannies in need has stirred mixed reactions online.

On Monday, the party’s leader Julius Malema handed over homes to grannies in need to commemorate Women’s Day.

Malema vowed the EFF would provide “spacious” houses to all citizens.

“When we say our people must have quality houses, we are speaking of women dignity as many households are women-headed.

“The EFF government will provide such quality, spacious houses to all the people,” he said.

What do you think of the EFF's 'luxury' homes?

According to the party, three houses were handed over to three grannies in Seshego ward 13 in Polokwane, Limpopo.

The housing initiative comes weeks after Malema called on the country to help track down a woman who was allegedly detained by police for looting during last month’s unrest.

“I’m back, and please help me find our Gogo. Already dispatched the legal team to look for her at police stations this morning,” he said at the time.

On social media, some applauded the party for its initiative, while others questioned whether giving away “luxury” houses was practical.

Some felt the party should ensure job security rather than handing out free houses.

Here is snapshot of what social media users had to say:

That is what I call a good question!!

i don't see how you are advocating for those houses when you are encouraging people to erect shacks everywhere ; without municipal services.

Impossible,never in a million years any government can afford to build houses like this for millions of people.including me,stop selling us dreams you guys are doing a Great job but this is just a dream

If you could tell us how you would raise the money to build everyone houses like that, that'd be great.

That's not luxury... Its dignity that Africans deserve.

If you can build such huge house's just for a few what stop you fulfilling your promise about building school?
I honestly don't believe those 🏠 were built by you.

Just by voting for Eff

Eff is the only party capable of restoring the dignity of a black person..

Julius Malema said GBV thrived because of the economic and social realities and that it was not enough to change laws to fight the exclusion and ...
Politics
11 months ago