‘We regret that — it ought not to happen’: IEC on ballot paper shortages 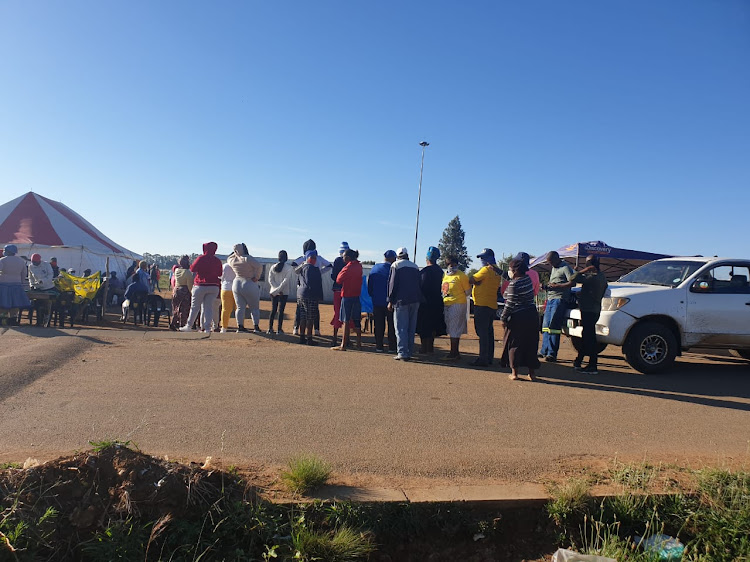 The IEC has come under fire as a result of ballot paper shortages that prevented scores of people from casting votes in the 2021 municipal elections which saw a low turnout of voters.

Providing an update from the national results centre in Pretoria on Tuesday , the commission was unable to explain the ballot paper blunder but shifted the blame to distribution chains.

“What we do regret is that in the distribution chains, our officials made a decision about how much to take to the voting stations. And in making those decisions, it resulted in the shortages. We regret that. It ought not to happen because it has created undue frustration on the side of voters.”

The shortages and hiccups, including issues with the voter management device (VMD) systems, have raised concerns, with some political parties suggesting the commission was not ready to conduct the election.

Mamabolo, however, denied this.

Despite criticism of the VMD system the commission said it would not be in a position to conduct an election of this magnitude without the technology.

“The VMD was an important national investment and I think it has laid a solid base for exploiting digital technology to give us greater integrity and controls in our electoral processes. It has created a bit of frustration, no doubts about it.”

The commission reported that as of 10.30am on Tuesday, 27% of the 64,502 results had been finalised. “It is estimated that 90% of results would be finalised by evening. The balance of 10% would take another 24 hours to complete,” the IEC said in a statement.

Eskom’s warning on Tuesday about the national electricity grid being under pressure was noted by the commission. “Discussions are under way to insulate capturing sites ... to minimise the impact on the results collation process. The national results operations centre does have generators which will be used in the event load-shedding affects the Pretoria West area.”

By 9am on Tuesday morning, the ANC was leading the pack in local government election results with 66.98% of the votes in the Eastern Cape.
News
1 month ago