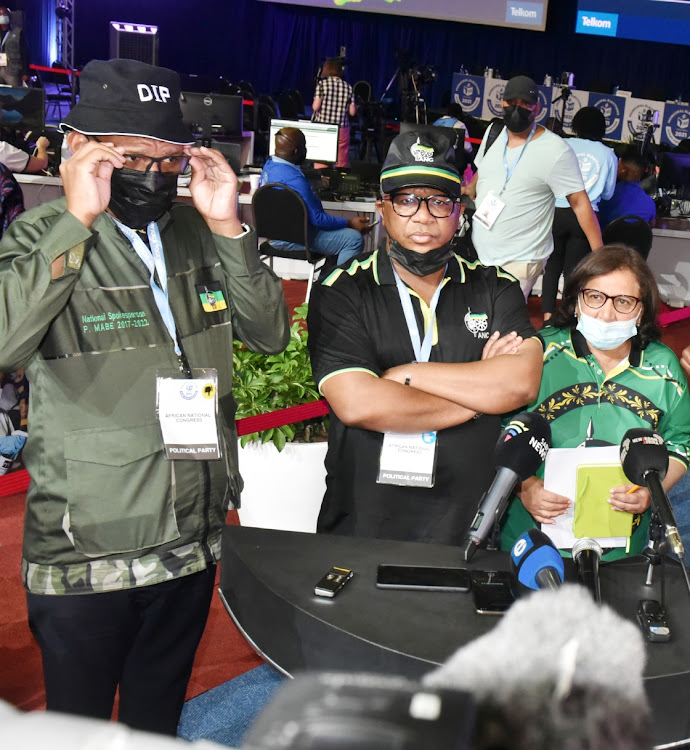 A wounded ANC goes into the final day of vote counting thinking about the coalition arrangements it has to go into after a poor showing in this year’s local government election.

TimesLIVE has learnt that the ANC election management team last night held a meeting to consider the options at their disposal.

Chief among them, the publication understands, is the consideration of having a “swap” deal, where the ANC gets into an agreement not to oppose its coalition partner in a particular municipality in return for the coalition partner returning the favour in municipalities the ANC wants to govern.

This, according to ANC insiders, is the agreement the party was more likely to consider, as it was a more viable option.

The Council for Scientific and Industrial Research is predicting a poor election performance by the ANC in most major metros.
Politics
4 weeks ago

A document TimesLIVE has seen includes a ward-based agreement where the coalition partners have a voting arrangement at the ward level in which the focus is on service delivery to the constituency.

The publication also understands that the ANC would be negotiating for a written coalition agreement similar to the one in place in Johannesburg, where the parties share mayoral committee positions and responsibilities.

According to the insiders, this agreement requires the leading party to consult its partners on every decision it takes in relation to service delivery.

The last option, that the ANC would consider if it gets to a point of having to grovel to govern, especially in municipalities such as Johannesburg, is where the party would have to get into bed with several minority parties.

This agreement was, however, considered a potential set-up for looting, as smaller parties in the coalition would usually make ridiculous demands to vote with the ANC on certain budgets.

According to insiders, the ANC was unlikely to consider this, as it had the “biggest potential to loot municipality without service delivery”.

These options are being put together by a committee led by senior NEC member Jeff Radebe.

Radebe’s committee is expected to table these options at the party’s extended national working committee sitting on Friday.

New ANC councillors will be expected to enter into performance contracts with the party.
Politics
4 weeks ago

The ANC dipped below the 50% mark nationally in the election and faces the likelihood of losing several of its municipalities, with some already gone.

There is also talk that the governing party could choose to occupy the opposition benches in some big metros.