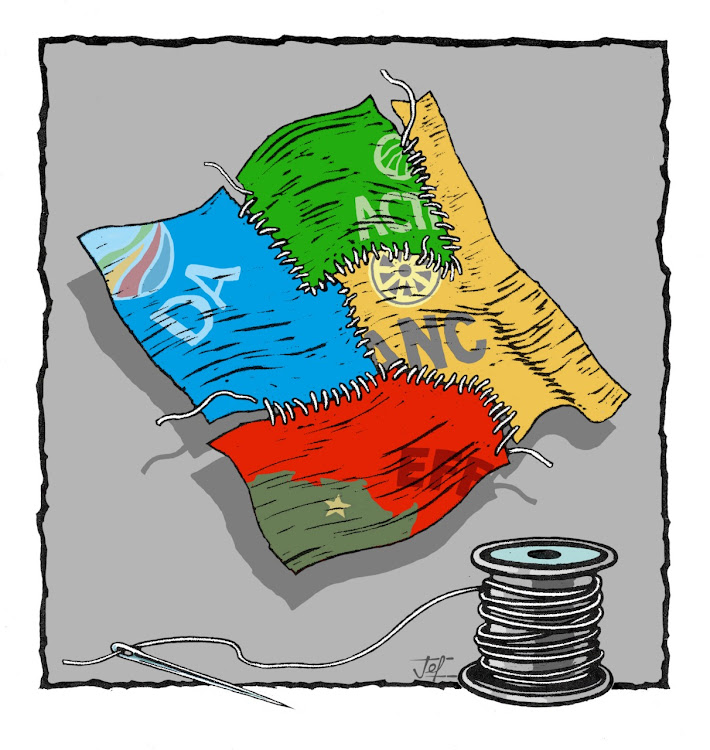 Sunday Times columnist Prof William Gumede argues that political parties should either be willing to introspect after the recent local government elections or “close shop”.

He appeared on Eusebius on TimesLIVE, responding to a sustained critique of his recent work by veteran ANC leader and activist Mavuso Msimang.

Msimang had accused Gumede of “intellectual paucity” for speculating about the reasons many voters had chosen not to vote ANC this time.

Listen to what he had to say here:

For the full discussion, go here.

ANC in Gauteng calls for introspection after losing three metros

The ANC has to consider whether the actions of some individual members contributed to the loss of three Gauteng metros, the party's provincial ...
News
2 months ago