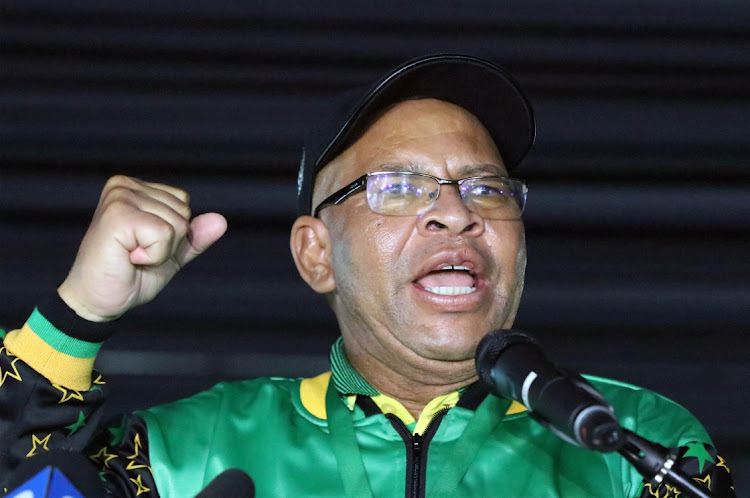 When the ANC officially opens the party’s leadership race, Limpopo will campaign for Cyril Ramaphosa to win a second term.

The premier of Limpopo and ANC provincial chair Stan Mathabatha told the party’s January 8 celebrations on Saturday that the province was fully behind Ramaphosa.

Mathabatha said Ramaphosa had led the ANC well and that it was not jumping the gun in calling for his second term.

The ANC will hold its elective conference in December when leadership positions are expected to be hotly contested.

Mathabatha said ANC branches and regions that had held their conferences had expressed, “without exception”, their support for Ramaphosa’s second term.

“ANC branches are saying that President Cyril Ramaphosa should have his mandate renewed so that the renewal project cannot be forfeited,” Mathabatha said to applause.

He said Limpopo was not supporting Ramaphosa only because it was his ancestral home.

“Our support for President Ramaphosa is a political and organisational support. We support him because of his commitment to the project of renewal of the ANC and reposition it as a movement of the people,” he said.

“That is why, without fear of contradiction, Limpopo says Cyril Ramaphosa for second term,” Mathabatha said.

So far it appears Ramaphosa may get enough support for a second term after politically isolating his detractors the radical economic transformation faction.

The remaining top six positions of the ANC are expected to be heavily contested in December.

There is a strong push for Ronald Lamola to succeed David Mabuza as deputy president but also the possibility of Paul Mashatile and Gwede Mantashe contesting the position.

There have been reports of Matthews Phosa, Lindiwe Sisulu and Zweli Mkhize seeking to become president.