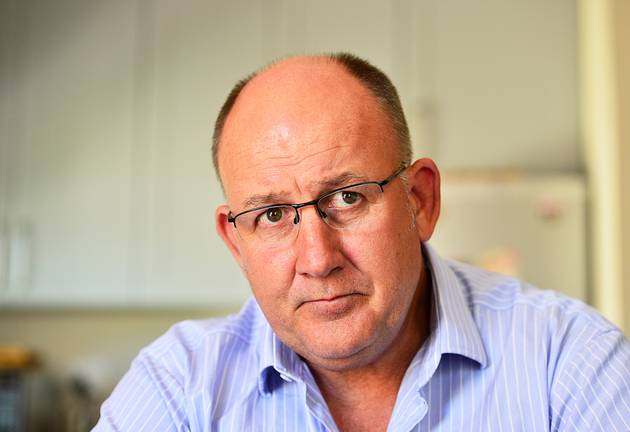 He will be the party’s Eastern Cape leader.

Trollip left his DA position in 2019 together with then leader Mmusi Maimane after his loss to Helen Zille for the position of chairperson of the federal council.

Mashaba, who was then Johannesburg mayor, was the first to resign from the party.

Since his resignation in 2019, Trollip has kept a low profile in active politics. He is the second high-profile former DA member to join ActionSA this year.

Last month former DA Midvaal mayor Bongani Baloyi was unveiled as the latest to join the party and is expected to be its premier candidate in 2024.

Speaking at a press conference in Gqeberha on Wednesday, Trollip said he would not malign his former party.

He said he decided to join ActionSA because he wanted to see change.

“I realised change doesn’t happen on its own. The only thing that happens on its own with regards to change are the changing of the seasons, the tides and the difference between day and night. All other change, especially political change, comes with action.”

He said the reason he had gone back to politics was that the country’s heritage was being stolen.

Government has broken almost every single political promise they have made.

Trollip said the ruling ANC had been warned by late Archbishop Desmond Tutu and Sipho Pityana, but did not take heed.

“The current political establishment has failed SA and I am convinced they are not going to change of their own volition. Government has broken almost every single political promise they have made.”

Asked about his views on the EFF, a party with which he had a fallout while he was Nelson Mandela Bay mayor, Trollip said he had a long talk with Mashaba about the party.

POLL | What do you think of speculation Athol Trollip is joining ActionSA?

Would it be a good move for ActionSA?
News
3 months ago

Mashaba is seen as having a cosy relationship with the EFF owing to his time as Johannesburg mayor.

“The EFF is clearly a very racist organisation that benefits from fanning the flames of racism in SA,” said Trollip.

He did not believe Mashaba was sympathetic to EFF leader Julius Malema, who held different views to him about capitalism and ownership of land.