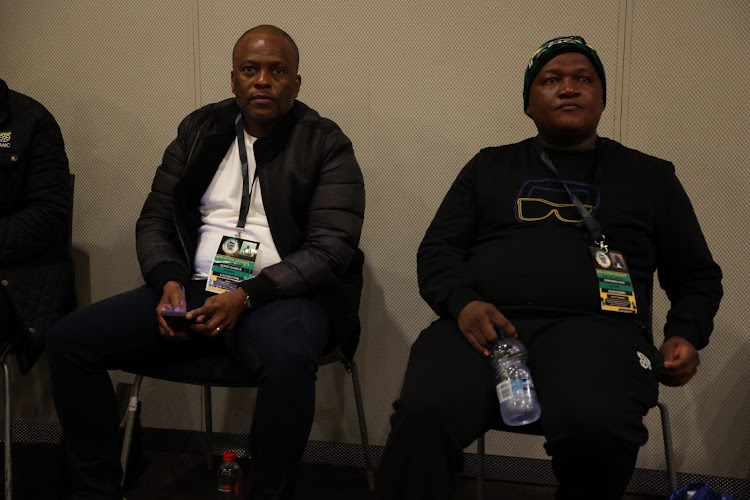 After a delay of several hours, the ANC regional conference in eThekwini began with no surprises in nominations but a notable absence of four nominees from the Zandile Gumede slate.

Only Musa Nciki, who is running for regional secretary on Gumede's slate, accepted nomination in person, while the other three contenders on the slate accepted via written letters.

On Thabani Nyawose's slate, all contenders for the five positions of regional officials were present at the plenary and accepted nomination in person.

Delegates are now waiting for ballot papers to be printed in accordance with candidates who have accepted nomination for voting to begin.

Nyawose and Gumede are standing for regional chairperson.

Ntokozo Sibiya is nominated for the treasurer position.

Zandile Gumede has accepted nomination for eThekwini regional chair in absentia through a letter that reads:

"I am always available and willing to serve the ANC in any position."

She can't be at the #ANCeThekwini conference as she is affected by the step aside rule. pic.twitter.com/zfIA5eKnF1