SMMEs, energy security and job creation are some of ANC's priorities ahead of its policy conference 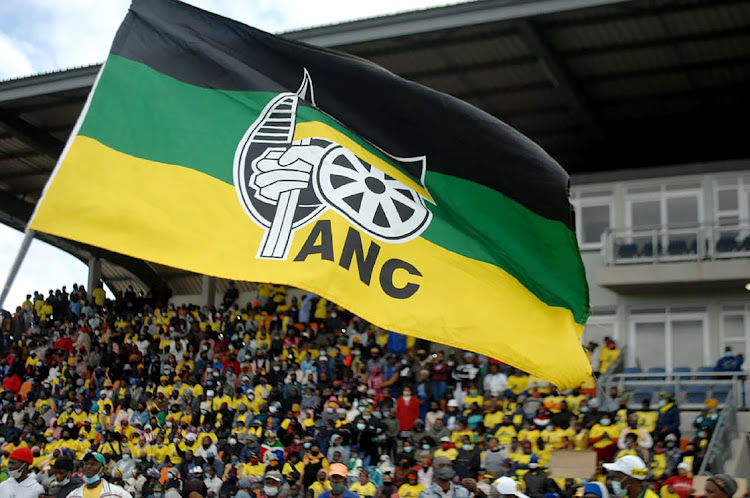 The ANC is aware that to advance the progress made in implementing the ERRP, it must play a leading role in deepening the processes of social compacting around economic policy interventions for long-term and sustainable growth and job creation, notes the writer. Stock image.
Image: Ziphozonke Lushaba

The ANC says it will place more focus on infrastructure development and improving the fortunes of small businesses in the country.

The governing party will also prioritise energy security as the lack of electricity supply is hampering development and job creation.

“Load-shedding is crippling SA — that is an acknowledgment,” said ANC head of economic transformation Mmamoloko Kubayi on Sunday.

“Restoring energy security is critical for lifting confidence, investment and job creation. The more we have load-shedding, the more jobs are being lost and the more the country is not productive.”

Kubayi said Eskom’s performance both operationally and financially has to improve and the implementation of the Integrated Resources Plan has to be accelerated while the party will ensure that the registration requirements for allowing self-generation of electricity are streamlined and red tape reduced.

The ANC will also encourage exploration for minerals and gas, particularly for those critical resources linked to the energy transition.

The ANC Ekurhuleni conference feels like a war zone.This is according ANC Gauteng chairperson David Makhura who used his keynote address at the ...
Politics
1 month ago

Addressing journalists about the party's economic transformation discussion document, Kubayi noted the ANC has received a lot of criticism on SMMEs with critics accusing it of not paying much attention to this sector. This is also a sector that has a large number of black women whom the ANC says remain the face of poverty in the country.

The party identified infrastructure development as key in terms of SA’s recovery and Kubayi said partnerships between the private and public sector are needed to attract investment and to start seeing construction across the county.

“More focus is around closing the gap between rural and urban divide,” she said.

To achieve this project management capability has to be built and regulatory complexities reduced for potential investors, including amendments to regulation 28 of the Pension Fund Act to help mobilise funds for infrastructure investment.

“We do think that there is still a lot of red tape around the construction area, around infrastructure development and that is why it is hampering the work that needs to be done.”

The party is also looking at the fate of state-owned companies (SOCs) with Kubayi saying the question is around which of these are the strategic entities that must be protected in terms of ensuring that they are able to service the country and its developmental needs. She insisted that SOCs are critical for providing economic infrastructure that facilitates private sector economic activity but that the business models of many SOCs are increasingly challenged.

“We must undertake a comprehensive review of its SOC portfolio to determine on the balance of evidence which should be retained, consolidated, or repositioned.”

Kubayi said in drafting the discussion document, there was a recognition of the need for new proposals that should build on the foundation established among social partners in the development and implementation of the Economic Reconstruction and Recovery Plan (ERRP).

“We are of the view that going forward, the process should be more explicit about the trade-offs, time frames, contributions and sacrifices to be made by specific constituencies towards rebuilding the economy.

“Mechanisms to ensure accountability for non-delivery on the commitments made must also be put in place,” she said.

Overall, the ANC’s strategy for structural transformation and rapidly accelerated and inclusive economic growth is built on the following pillars: