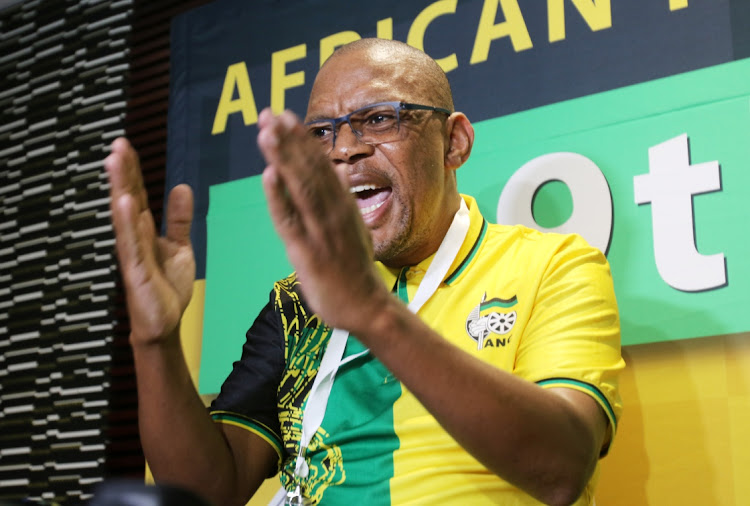 ANC spokesperson Pule Mabe has slammed the DA for roping in the FBI to investigate the millions stolen at Phala Phala.
Image: MICHAEL PINYANA

ANC spokesperson Pule Mabe says the DA approaching the US Federal Bureau of Investigation (FBI) to investigate the theft at President Cyril Ramaphosa’s Phala Phala farm is a publicity stunt.

“SA is a sovereign country with its own constitution, laws, law enforcement agencies and regulatory institutions. It is bizarre that the DA has sought to involve an agency of a foreign state in the investigation of events alleged to have taken place on SA soil.”

The ANC was making progress in its effort to restore the credibility and capacity of law enforcement agencies.

“It is unfortunate that the DA has demonstrated such contempt for SA’s laws and institutions at a time when great progress is being made under the leadership of this ANC administration to restore the credibility, capability and integrity of the country’s law enforcement agencies,” Mabe said.

DA leader John Steenhuisen announced on Monday the party wrote to the FBI Pretoria field office asking it to help investigate the theft.

“It sparks suspicion about how those dollars left the US. The money could well be linked to serious issues on the continent and even abroad,” Steenhuisen said.