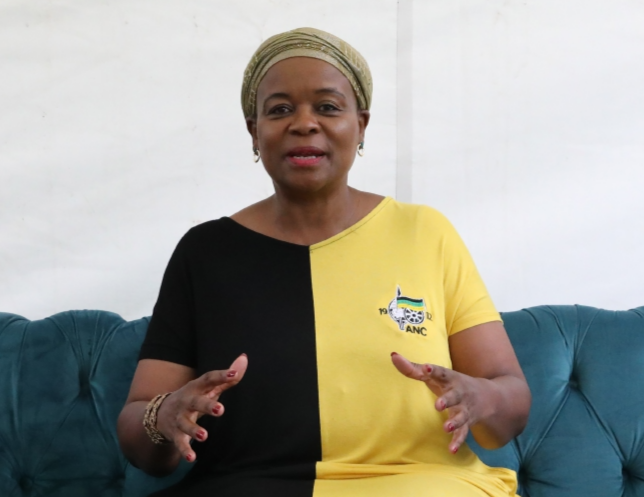 A press briefing on the state of readiness for the ANC’s sixth national policy conference has been delayed because the steering committee is receiving the final credentials report to be presented in plenary.

Co-ordinator in the ANC secretary-general’s office Gwen Ramokgopa said she does not expect disputes surrounding the credentials.

The party was expected to address the media at 7am at the Nasrec conference centre in Johannesburg but by 9am the briefing had not taken place.

Ramokgopa said: “We have had most of the provinces, if not all, and most of the delegates registered by last night and we are ready to go, 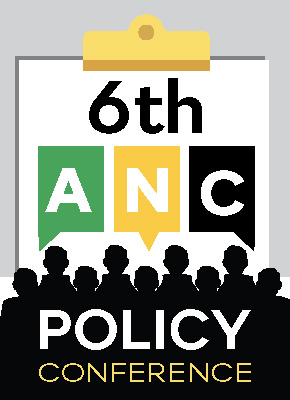 The party was expected to address the media at 7am at the Nasrec conference centre in Johannesburg but by 9am, the briefing had not taken place.
Image: Nolo Moima

“We have speakers lined up. We hope we will not delay much and will start as soon as possible. The president and the national chair are very strict about starting on time. I am going to make sure there are no further delays.”

Ramokgopa said on Thursday there was a meeting convened by the national chair and treasurer-general with chairpersons and secretaries of the provinces.

“It is a culture and tradition to welcome them and discuss issues. Sometimes you will find there is a bus broken down and just to reflect on the state of readiness and be together to plan ahead for the success of this conference.”

Regarding the debates to come, she said: “I do expect this conference to be very vibrant as usual. The ANC meetings from branches to national are always vibrant because members come from different perspectives and things are not well in the country.

“The economy is not at its best, although it is recovering. We are emerging from a very harsh Covid-19 pandemic and unemployment and poverty are still there. So members are very robust in their endeavours to try to deal with very complex issues that face their communities.”

Commenting on the news that KwaZulu-Natal and Limpopo have adopted resolutions from their provincial conferences and general councils that the step-aside rule should be abolished, Ramokgopa said: “We have picked up there are provinces that would want to revisit step-aside.

“From the 54th national conference, the ANC branches, members and leaders were resolute that there won’t be any turning back. We will hear what issues they are raising and take it from there.

“Part of our concerns are that, for instance, in Mpumalanga and eThekwini you will notice there were people on step-aside standing to be elected and once elected they have to recuse themselves and those positions become redundant.”

Ramokgopa said the ANC and the national executive committee received support in terms of the implementation of the step-aside policy.

The ANC will host is 6th policy conference at Nasrec from July 28 to 31. The discussions taking place at the conference have the potential to become government policy.

TimesLIVE previously reported that acting ANC secretary-general Paul Mashatile had called an urgent meeting with provincial leaders to discuss measures to prevent misbehaviour of delegates ahead of the conference. This follows scenes in Durban where some delegates chanted slogans and sang “wenzeni uZuma” when President Cyril Ramaphosa took to the podium to address the provincial conference.

On how the party plans to manage unruly delegates, Ramokgopa said after presenting credentials, the rules and procedures are presented and adopted.

They bind everybody. For every conference we also have a disciplinary committe

“They bind everybody. For every conference we also have a disciplinary committee. Some of the demeanours may include being rude but we have never really had major unruly behaviour in a policy conference.”

On overdue salary payments due to Luthuli House staff, Ramokgopa confirmed that part of the funds for the conference were used to pay their salaries.

“By yesterday (Thursday) there was a process of beginning to pay most of the staff. I think maybe about 20 or so were outstanding by yesterday and the rest were paid the June salaries.

“The SG (Mashatile) had committed that part of the fundraising from yesterday evening (a gala dinner) would go towards making up the rest owed to staff.”

She said the party respected the rights of staff to air their concerns.

“We regret it had to get to that.”