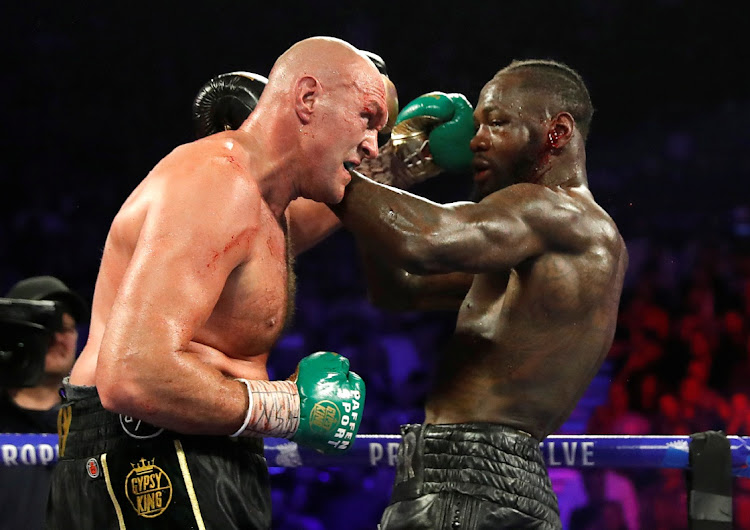 The trilogy fight between Tyson Fury and Deontay Wilder in Las Vegas, which was postponed earlier this month when Fury tested positive for Covid-19, will take place on October 9, promoters Top Rank Boxing said.

WBC heavyweight champion Fury had signed a contract in May to fight American Wilder for a third time on July 24 but tested positive for the virus last week.

Fury first fought Wilder, 35, in 2018 and took the WBC title from him in a rematch in February 2020 with a seventh-round stoppage.

Fury, 32, had been set to face fellow Briton Anthony Joshua in Saudi Arabia in August in a world heavyweight unification title fight, but an American arbitrator ordered Fury to fight Wilder again before September 15.