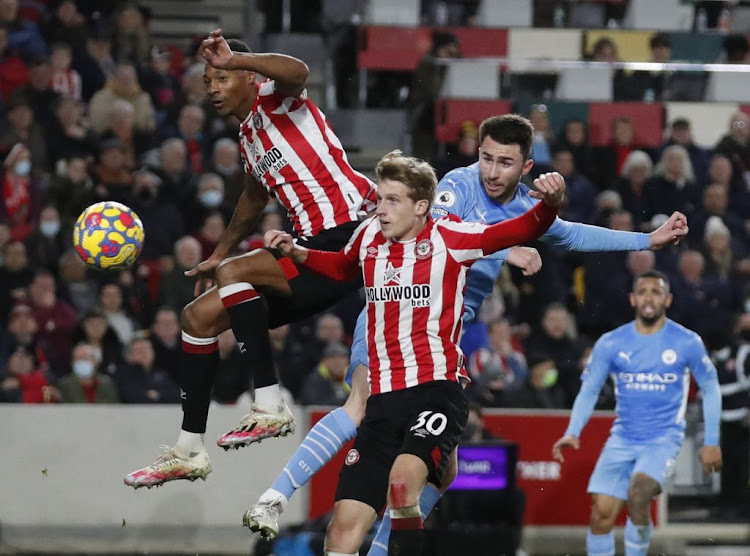 A Brentford supporter was arrested after Wednesday's home game against Manchester City for allegedly directing racist and homophobic abuse at an opposition player, the Premier League club said on Sunday.

Brentford did not release details of the incident but said they had banned the individual pending further investigation. “We are aware of an incident at the game on Wednesday night where a Brentford supporter was arrested for allegedly abusing a Manchester City player using racist and homophobic language — this is currently a police matter,” the club said in a statement.

“As a condition of their bail, the individual involved is not permitted to attend any Brentford FC matches until the police investigation is concluded and may be subject to Club sanction pending the outcome of that process.”

Promoted Brentford, who lost 1-0 to City, are 14th in the league standings with 20 points from 18 games. They host Aston Villa later on Sunday.

A stoppage-time goal from midfielder Rodri gave Premier League leaders Manchester City a 2-1 win at Arsenal on New Year's Day as the home side ...
Sport
2 weeks ago