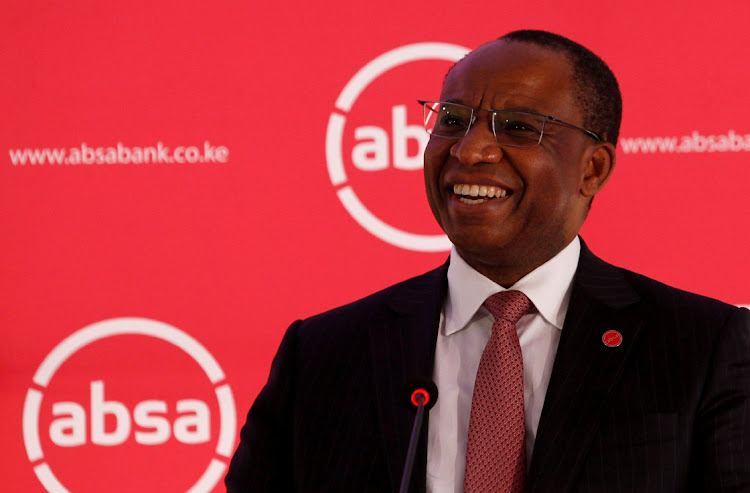 Absa Group CEO Daniel Mminele is in talks with the board on an agreement to leave the bank, the company said on Tuesday, sending its shares down 4%.

Mminele took over at Absa, one of the continent's biggest banks, less than two years ago, and has been responsible for driving a turnaround plan that was largely put in place before his arrival, though he made some changes to strategy.

TimesLIVE reported on Tuesday that the bank was set to lose Mminele just 15 months into his tenure, with speculation in the market that chair Wendy Lucas Bull and the board are unhappy with changes he wants to make at the bank.

Absa said in a brief statement that the board had been in discussions with Mminele around his working relationship with them and a further announcement would be made later on Tuesday.

“Mr Mminele and the board are working on a suitable separation agreement,” the bank said, without elaborating.

The news of Mminele's possible departure drove Absa shares 4.2% down by 8.25am GMT.