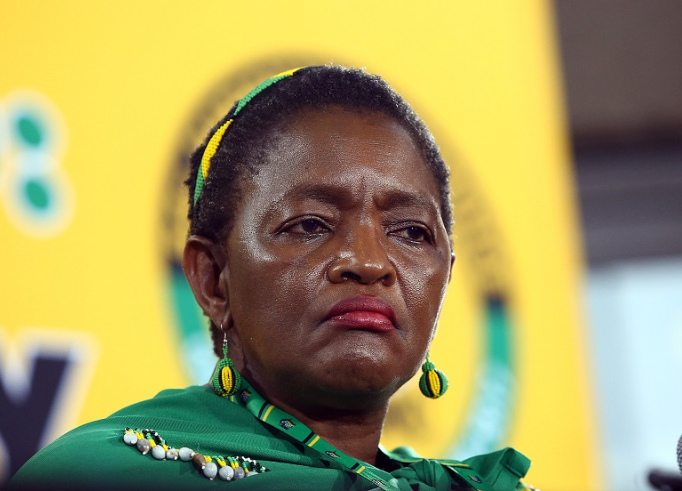 This was confirmed by the office of the ANC chief whip.

Dlamini is the seventh former minister to resign as an MP after not making it into President Cyril Ramaphosa’s new cabinet.

Dlamini has been a controversial figure and South Africans were shocked when in February 2018, after taking over from former president Jacob Zuma, Ramaphosa did not remove her from cabinet.

At the time Ramaphosa moved Dlamini from the ministry of social development to minister of women in the presidency.

African National Congress Women's League president Bathabile Dlamini says she is at peace with not being appointed to the new cabinet announced by ...
Politics
2 years ago

While serving as social development minister, Dlamini was labelled incompetent over her handling of the SA Social Security Agency (Sassa) fiasco, which saw almost 17-million grant beneficiaries at risk of not receiving their money.

Chief justice Mogoeng Mogoeng, while hearing the Sassa matter in 2017, questioned her ability to do her job when he asked her lawyer, “How do you get to the level where your clients make themselves look like they are incompetent?”

Dlamini is facing possible perjury charges over the Sassa matter.

In 2018, she was found to have possibly lied under oath when dealing with the Sassa debacle in 2017. She had denied responsibility for the affair and, in doing so, was thought to have lied to the highest court in the land.

ANC stalwart and member of the Ahmed Kathrada Foundation board Cheryl Carolus has called on South Africans to help prevent compromised individuals ...
News
3 years ago

In September 2018, the Constitutional Court ordered Dlamini to pay 20% of the legal costs of the Black Sash Trust and Freedom Under Law in relation to the 2017 Sassa debacle, out of her own pocket.

It also directed that the national director of public prosecutions make a call on whether Dlamini should be prosecuted and charged for perjury for lying under oath.

The National Prosecuting Authority (NPA) is yet to make a decision on this.