ANC KZN deputy chair Mike Mabuyakhulu and NEC member Mduduzi Manana deposed affidavits in support of the case against Magashule — a significant move as both had already stepped aside in line with party policy. 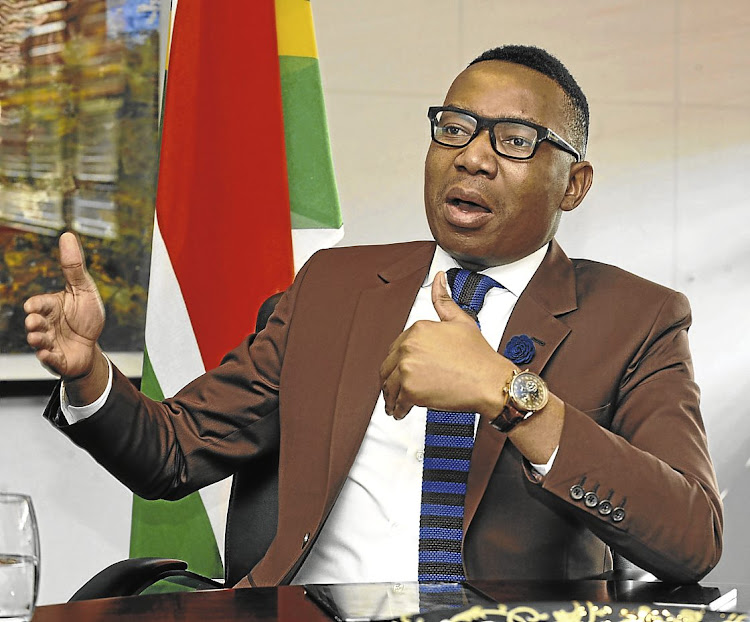 Mduduzi Manana said in his affidavit that it was only ethical for him to step down as deputy minister. File picture.
Image: Freddy Mavunda

The ANC’s case against suspended secretary-general Ace Magashule has been bolstered by supporting affidavits from two high-ranking party members personally hit by the step aside rule.

ANC KZN heavyweight and provincial deputy chairperson Mike Mabuyakhulu and national executive committee (NEC) member Mduduzi Manana both deposed affidavits in support of the party in its case against Magashule.

In their affidavits, the pair say they accepted their fates as this was in the best interests of the ANC and of the country.

Magashule has taken the ANC to court challenging the party’s decision to suspend him for failing to voluntarily step aside in the wake of corruption charges levelled against him in court. He also alleges that the step aside rule was trumped up to deal specifically with him.

Magashule argued in court papers filed last week that his suspension was also aimed at removing him to create a clear path for party president Cyril Ramaphosa to get a second term.

ANC deputy secretary-general Jessie Duarte denied this in responding court papers she filed on behalf of the party on Wednesday. She countered Magashule’s argument by saying that there were several other ANC leaders who had been affected by the rule.

These people, Duarte said, have accepted their fate and respected the party’s decision.

Duarte’s argument is now bolstered by the affidavits of Mabuyakhulu and Manana, who confirm that they had to step aside to deal with their criminal cases.

Mabuyakhulu had to vacate his position as the deputy chairperson of the ANC in KZN last month after the party adopted the step aside guidelines. He is facing corruption charges related to a R28m North Sea Jazz Festival case and is out on R50,000 bail. 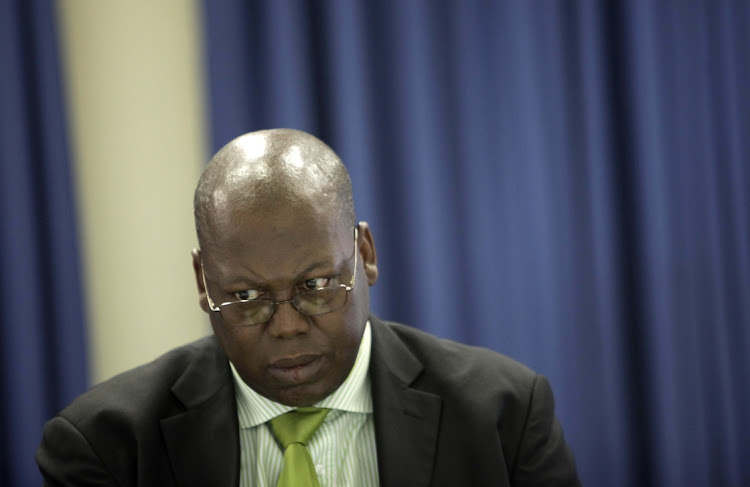 Mike Mabuyakhulu said in court papers: 'I do not believe that by stepping aside my right to be presumed innocent as an accused person has been adversely compromised or undermined.” File picture.
Image: Archive

In his affidavit, Mabuyakhulu says he voluntarily stepped aside to protect the image of the ANC and that, as a “disciplined member”, he had to respect and abide by the decisions, constitution and policy of the party.

“I consider my voluntary stepping aside as a measure that protects the image and stature of the ANC in public. I do not believe that by stepping aside from my position, my right to be presumed innocent as an accused person has been adversely compromised or undermined,” Mabuyakhulu says.

Manana had to resign from his position as the deputy minister of higher education in 2017. He faced assault charges in court.

Manana says in his affidavit: “My actions left me exposed. My true sense of leadership was tested and I was clear that I had failed the litmus test dismally. It was only ethical for me to step down as deputy minister. It was my belief then and it is still now that a responsible leader is one who takes responsibility.”

Duarte, who is acting secretary-general, argues that Magashule cannot challenge the step aside resolution as it was taken in meetings at which he was present.

Magashule knew, she argues, that he risked being suspended should he not voluntarily step aside, and that his contentions around his suspension have no merit.

Duarte advances an argument that the case against Magashule was not urgent as the step aside resolution has been in place since December 2017, and that Magashule participated in every meeting where the matter was discussed.

“The applicant [Magashule] knew at least from beginning of April that his suspension was coming. He could have taken preventive measures or launched his application for review much sooner,” Duarte argues.

She says that Magashule’s argument that his case was urgent as it spells crisis for all South Africans was “merely atmospheric and has no basis whatsoever”.

According to Duarte, there cannot be a crisis simply because Magashule was suspended for failing to adhere to the organisation’s policies.

“If there are any tensions in the various structures of the ANC, either in support or condemnation of the applicant’s [Magashule's] suspension, this should be dealt with within the ANC constitution and protocols. It cannot be raised as the basis for urgency,” she said.​