'State capture is not a Zuma thing': Zille laughs off Ramaphosa's promise to end corruption in the ANC 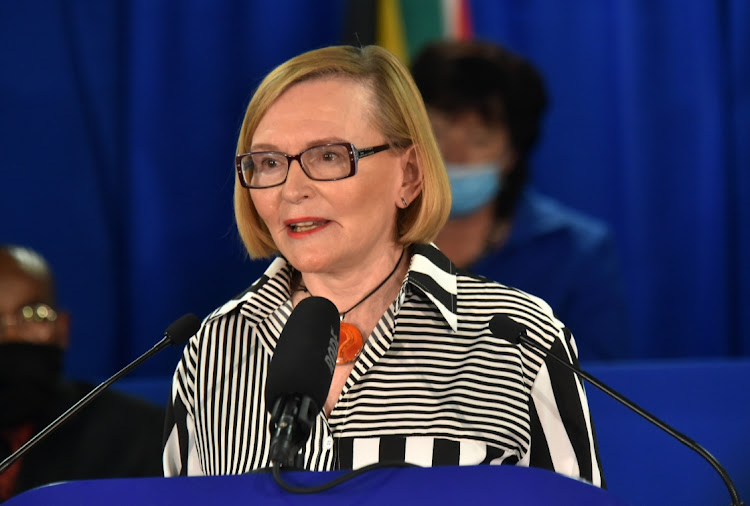 Ramaphosa delivered the ANC’s January 8 statement during the party’s 110th birthday celebrations in Polokwane, Limpopo at the weekend.

Ramaphosa spoke about various issues affecting the party and nation.

He chastised party members who display ill-discipline, and outlined a fresh approach to rooting out the corrupt and promised the ANC would fill positions with competent people.

According to the president, the ANC will support government in instituting measures required to eliminate the conditions and conduct which enable state capture and corruption.

“Not only was state capture a systematic attempt at siphoning off public resources, but it also had the effect of undermining our democratic state and threatening our programme of social and economic transformation,” he said.

Former public protector Thuli Madonsela has welcomed the release of the state capture commission's report to the public on Tuesday, not long after ...
News
2 weeks ago

The party was looking at ways to end state capture and build an “ethical, capable developmental state and a society governed” by the values of SA's democratic constitution and the rule of law.

“As part of the renewal process, our movement will intensify efforts to eradicate corruption from society and our organisation. This we were mandated to do at the last national conference, and it is necessary if we are to meet the objectives of social justice set out in the constitution,” he said.

Zille said state capture is not a “Zuma thing”.

“That is why I laughed out loud when I heard our president promise an end to state capture in the ANC's January 8 statement. He has no idea what the concept is,” she said.

Zille said if Ramaphosa was serious about ending state capture he would disband the ANC's deployment committee and ensure that judges are appointed from the ranks of the country's most senior legal experts on the basis of their expertise.

“So don't be fooled when the president says he wants to end state capture. It is flourishing under his tenure.

“While [Jacob] Zuma was president Ramaphosa chaired the deployment committee. Under Ramaphosa's presidency this job belongs to his deputy David Mabuza. There is a long way to go in the battle against state capture.”

How the Guptas used a newspaper to capture the state

The now defunct The New Age newspaper was a conduit of state capture for the Gupta family, the Zondo Commission has found.
News
2 weeks ago

The commission said the National Prosecuting Authority (NPA) should investigate whether Kwinana and fellow SAA board member and chair Myeni were involved in corruption and fraud during their tenure.

However, Sunday Times reported it may take months for Myeni and Kwinana to see the inside of a courtroom, despite the evidence in the report.

Speaking to NPA insiders, the publication reported that little progress has been made in the case.

In a statement, the SA Institute of Chartered Accountants (Saica), an accountancy body Kwinana is a member of, said everyone implicated in the commission's report would be investigated.

Saica said it had previously sought answers from Kwinana after her testimony before the commission and is yet to hear from her.