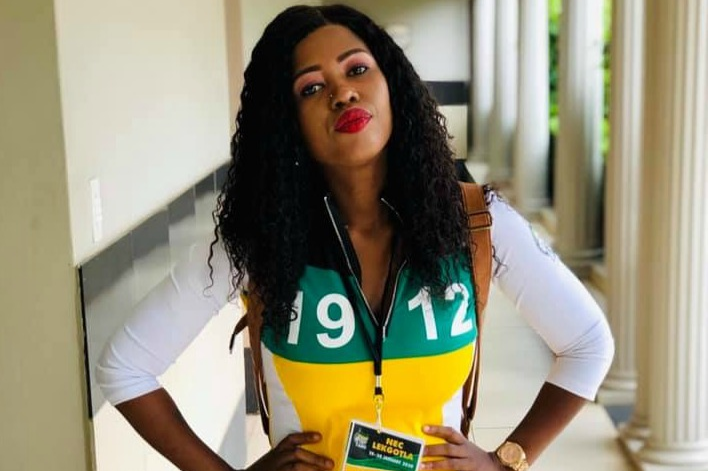 I think they are trying to assassinate my character and tarnish my name because I made it into the PEC.

“It was not me who posted that thing. I was sleeping when a call came in this morning from the provincial secretary, Bheki Mtolo, who asked me what is this that I have posted on Facebook.

“I asked him what he was talking about and he told me about the post ... I apologised and told him it was definitely not me and that I think my account was hacked.

“I also said to him that I cannot be that clumsy as a member of the newly elected PEC. Then he said thank you, maMkhize. He was just checking if the post was authentic.”

Former president Jacob Zuma has noted the love he continues to receive from ANC KwaZulu-Natal supporters.
Politics
3 weeks ago

She added: “My phone was lying around and it doesn’t have a pin. I can’t say who is behind this.”

“I think they are trying to assassinate my character and tarnish my name because I made it into the PEC.”

Mkhize said she also received a call from KZN chair Sboniso Duma, who was elected into the position at the weekend.

Duma said: “We are still trying to find out who posted the Facebook post. The PEC has not met so this cannot be the position of the PEC. How could that be the position after the elective conference? We rebuke this kind of behaviour because it’s unconstitutional.”

NYTT convener Nonceba Mhlauli said this is “definitely” not the youth league’s position.

“It is worth noting that the member now claims she was hacked. Evidently she deems the comment as regrettable, ill-disciplined and un-organisational,” she said.