Mabuyane warns against state capture in all spheres of government 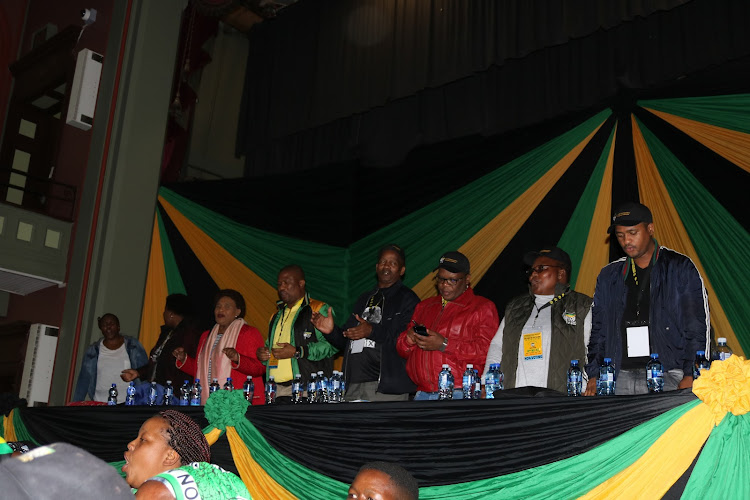 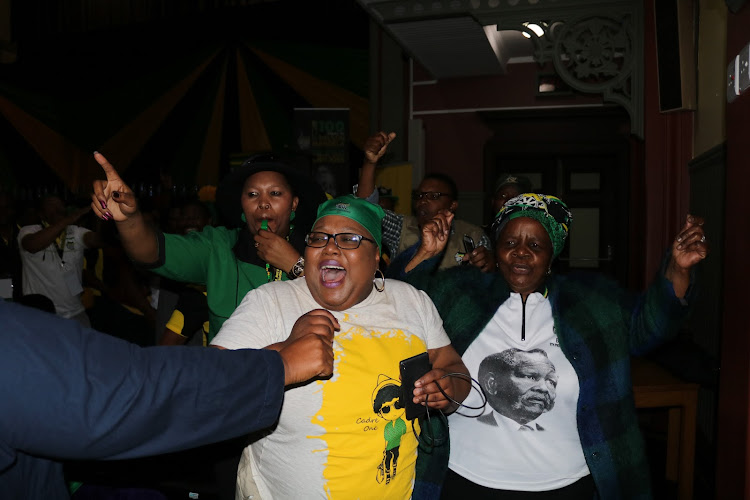 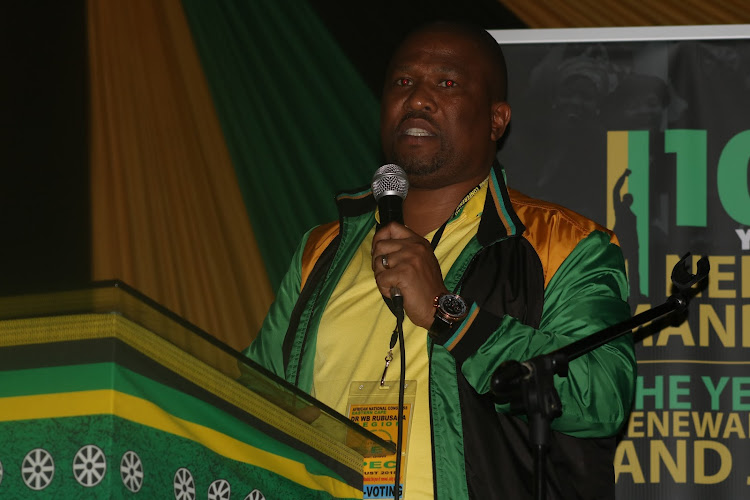 Voting has started in earnest at the East London city hall where ANC's Dr WB Rubusana region is holding its elective conference this weekend.

The battle is a two-men race as delegates nominated only Pumlani Mkolo and Xola Pakati for the ANC regional chairman position.

Pakati wants a second term as chairman, but indications were that Mkolo had better chances of getting the hot seat which will see him driving the ruling party's campaign towards the general elections next year.

Addressing the conference which is being held at the City Hall in East London on Friday night, provincial chairman Oscar Mabuyane warned against "state capture" - a phenomenon which sees business people who are close to political leaders accessing state tenders. There is an ongoing commission of inquiry to that effect.

Mabuyane said state capture "is not only a national phenomenon, it exists at all levels and spheres of government".

"It is true that there may be some amongst us who seek to win this conference in order to have full control over the organisation in the region, and thus use it as a tool to loot resources of the metro."

Mabuyane said indications are that the ANC is an enemy unto itself and that state capture "is the most direct route to destroy the ANC, as this erodes the fundamental principles and values that have kept this organisation alive for more than 106 years.

"Comrades let us remember the words of President OR Tambo who, without contradiction, explained that no political force can destroy the ANC, it is only the ANC that can destroy itself. Indeed, corporate capture of the organisation is the most direct route to destroy the ANC, as this erodes the fundamental principles and values that has kept this organisation alive for more than 106 years," Mabuyane added.

The deputy chairman position is contested by Crosby Kolela against Mawethu Marata while Antonio Carlese and Sindile Toni were both nominated for the secretary position.

Princess Faku and Malizo Phuthu have been nominated for the treasurer position.

The much-awaited Dr WB Rubusana elective conference was delayed for hours on Friday, as the national appeals committee battled to resolve two cases ...
Politics
1 year ago

No flying chairs for ANC conference this time

In a classic case of once bitten, twice shy, the ANC in WB Rubusana region is leaving nothing up to chance as it prepares to elect new leadership.
Politics
1 year ago
Next Article