Zuma ‘satisfied’ that no state capture evidence implicates him in wrongdoing 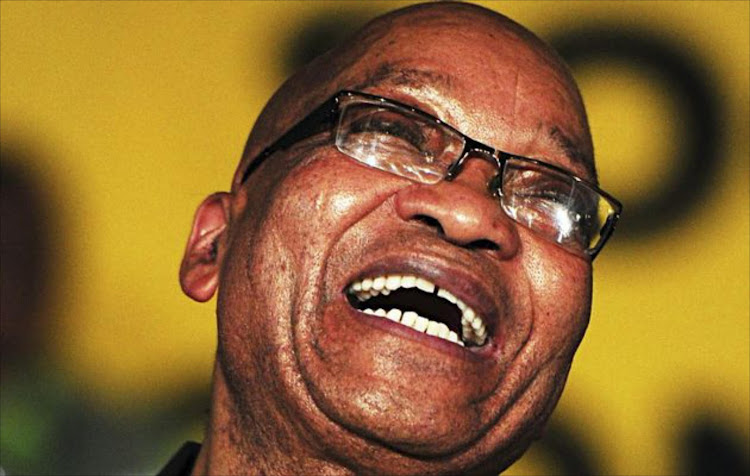 TimesLIVE can reveal the contents of the letter lawyers acting for former president Jacob Zuma sent the state capture inquiry – and that Zuma is “satisfied” that nothing in the evidence led at the Zondo Commission so far had implicated him in criminal or ethical wrongdoing.

“We are unable at this stage to comment on the phenomenon or offence referred to as ‘state capture’ whose elements and/or existence or otherwise remain the subject of investigation by the Commission‚” the lawyers write.

Zuma’s attorney Daniel Lungisani Mantsha is‚ however‚ not convinced that this testimony implicated Zuma in violating criminal law or ethical legislation.

“We are satisfied that nothing in the aforementioned witnesses’ statements [by Mentor‚ Jonas‚ Maseko or Williams] implicates or may implicate our client in the infringement of the aforementioned statutes‚ policies of government and relevant ethical codes‚” he writes in the letter.

Jacob Zuma not applying for cross-examination at state capture inquiry

Former president Jacob Zuma has not formally applied to cross-examine any of the state capture commission witnesses – but his son Duduzane and two ...
News
3 years ago