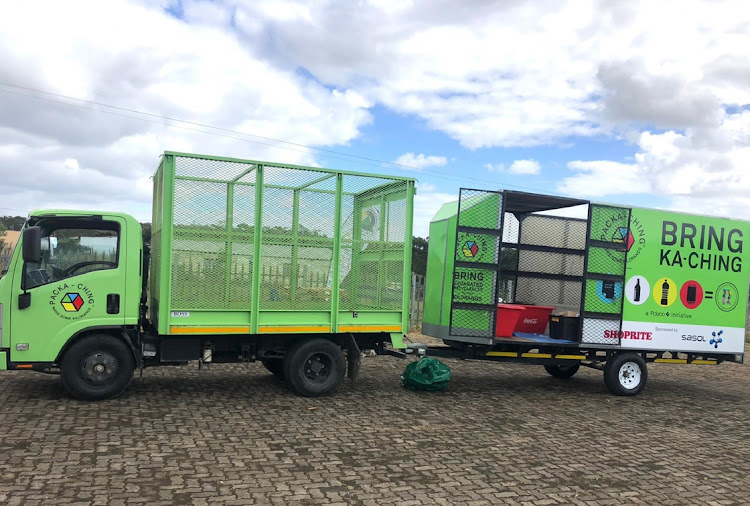 East London’s DNF Waste & Environmental Services, which creates work for over 3,000 waste collector jobs, on Friday received a second collection unit from Packa-Ching, which will allow DNF to add another 500 collectors to its growing team.
Image: SUPPLIED

East London’s DNF Waste & Environmental Services, which creates work for more than 3,000 waste collectors, on Friday received a second collection unit from Packa-Ching, which will allow DNF to add another 500 collectors to its growing team.

Deidre Nxumalo-Freeman, who founded DNF in 2008, said Packa-Ching had decided to sponsor a second unit after the success of the first, which is operated by DNF.

Packa-Ching is a mobile separation-at-source recycling service founded by the Polyolefin Responsibility Organisation, and sponsored by Shoprite and Sasol.

Packa-Ching operations manager Megan Swart said that nationally the system had allowed waste collectors to earn more than R2m from the collection of 2,5-million kilograms of recyclable waste.

Swart said: “We are excited by our goal of growing Packa-Ching to a total of 25 units operating across SA within the next four years.”

A recycling unit consists of a collection truck and trailer. It parks at collection points within a community for a few hours each week, collects used recyclable packaging material from collectors and pays them immediately.

Nxumalo-Freeman said the first Packa-Ching unit was introduced to Buffalo City Metro, in association with DNF, in April 2019. To date, DNF has collected 1,093,380kg of valuable waste, mainly from communities and schools, with a payout of R582,142. 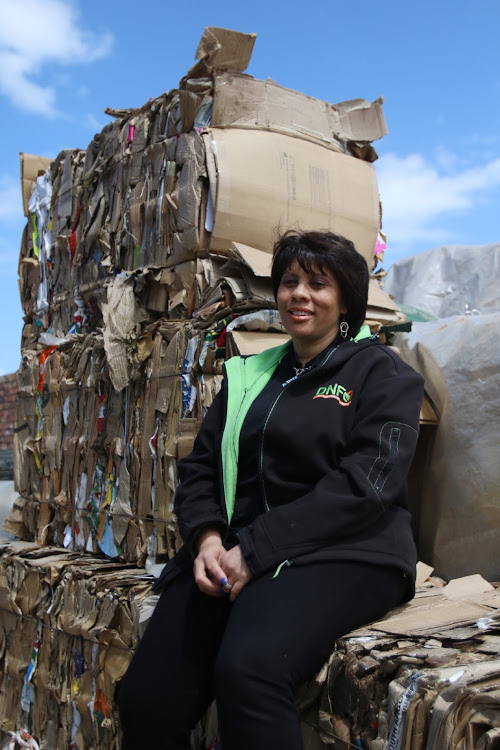 “With the second unit many more areas will be covered, such as Orange Grove, Greenfields, Westbank, Cintsa, Qonce, as well as schools in the area,” Nxumalo-Freeman said.

Sanjeev Raghubir, Shoprite Group's sustainability manager, said: “We’ve already seen the positive impact of this programme on local communities for those generating an income from recyclables. We’re confident that this new unit in East London will increase our reach and impact even further by promoting recycling and removing waste from our communities.”

Kelley McGurk, Sasol’s senior manager of strategy and sustainability, said DNF’s success with the first unit had prompted Packa-Ching to invest in a second  unit.

McGurk said: “This additional unit will contribute towards an even greater collection of recyclable materials while simultaneously creating economic opportunities for the local community. Sasol is committed to preventing plastic waste leakage into the environment and we believe  Packa-Ching’s social enterprise business model has the potential to contribute meaningfully towards this goal.”

Nxumalo-Freeman said recent positive developments had convinced her that the war on waste could be won.

She said that on May 5 DNF would launch its most ambitious programme of setting up “buyback” static collection containers in areas that had never had regular, and in some cases any, refuse collection or recycling.

She said: “Each container will have a solar-powered scale and people delivering recyclable trash will be paid immediately via a voucher sent by SMS, which is retrievable at most supermarket brands, either in the form of goods or cash.

Nxumalo-Freeman, who called herself an eternal optimist, believed a recycling tipping point had been reached, as people realised waste could be an invaluable commodity that lifted them out of poverty and joblessness.

“It’s taken a dozen years of reinforcing the message, but it is sinking in, and my hope is to one day have a litter-free environment.”

We need to radically reduce office-based energy and water consumption and to reduce, repurpose and recycle waste

East Londoner Monique Lottering has been turning other people’s trash into treasure for four local charities. She has been running a recycling ...
News
2 years ago

DNF waste and environmental services, based in East London, has added yet another recycling programme to its repertoire. Glass, which would usually ...
News
2 years ago

Waste indaba gets all involved

The second and final day of the Buffalo City Metro Waste Indaba kicked off with talks about waste diversion, beneficiation and energy.more Deidre ...
News
2 years ago

With the only two legal landfill sites around Buffalo City Metro declared full about two years ago, residents may be left with no choice but to ...
News
3 years ago
Next Article