Kebby Maphatsoe headed back to parliament after Jeff Radebe quits 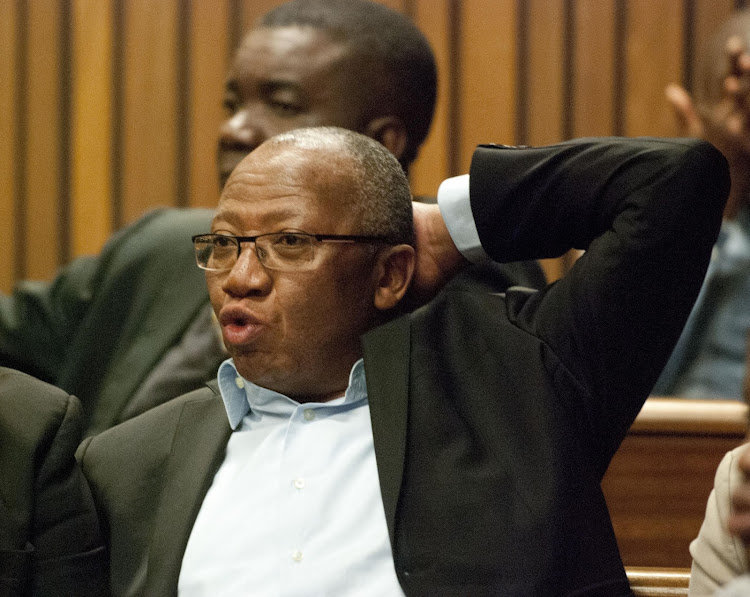 Former deputy minister of defence and military veterans Kebby Maphatsoe is making his way back to parliament.

Maphatsoe, who is also the leader of the uMkhonto Wesizwe Military Veterans Association, will replace former energy minister Jeff Radebe, who called it quits after he didn’t make the cut as a member of cabinet.

Maphatsoe was one of the few senior ANC leaders who had also not made the cut to go back to parliament after the ANC’s support dipped below 60% following the May 8 general election which saw the ANC lose 19 seats.

He is also one of several ANC leaders who have been flagged by the party's integrity commission.

His comeback was confirmed by ANC chief whip Pemmy Majodina in a statement on Saturday afternoon.

Another controversial ANC leader who made the cut was former Rustenburg mayor Matthew Wolmarans.

Wolmarans lost his job as mayor after he was linked to the killing of whistleblower Moss Phakoe.

After initially being convicted of the murder, he was released after he successfully challenged his conviction.

ANC bigwigs scored millions of rands from a botched broadband project for the City of Johannesburg while its costs more than doubled to nearly R1,7bn.
News
3 years ago

Wolmarans will be replacing former labour minister Mildrent Oliphant who was the last former minister to resign from her position this week.

Former home affairs minister Siyabonga Cwele will be replaced by Alexandra Beukes, who is a former MEC in the Northern Cape.

‘‘ ’’ The fine line between fascism and democracy

There needs to be an independent judicial inquiry to decide whether threats of violence in Mpumalanga by armed and uniformed members of Umkhonto we ...
News
4 years ago

ANC top brass at fault for divisions in MK: Ramaphosa

African National Congress deputy president Cyril Ramaphosa has acknowledged that the top leadership of the party has partially played a role in the ...
News
4 years ago

By NGWAKO MODJADJI and BIANCA CAPAZORIO The future of President Jacob Zuma is now in the hands of ANC MPs, who are the majority in ...
News
4 years ago